Hi CathieKeep an eye out for your entries on the Maggi website over the next couple of days here. We hope you and your class have had a blast learning about new vegetables, developing cooking skills and exploring different flavours and textures.The first 5 semi-finalists will be chosen by the competition judges at MAGGI from all entries. The 6th semi-finalist will be chosen by the public via a public vote! Voting opens on the 24th of July at 9am and closes at 7pm on the 30th of July. Remember to your school community in behind your teams when public voting opens by sharing the Maggi website link on your school facebook page, website and newsletter.Check out the website for regular updates here. Good luck with your entries!Kind regardsSchool Kit HQLouise Kirk hello@schoolkit.co.nz
Posted by Unknown at 21:41 No comments:

Hoiho class has been very busily involved in the creation and trialling of new recipes.  We decided to enter the Maggi Pop Up Kitchen competition.  We were sent a number of Maggi instant meal packets and a large box of organic vegetables.  We held a Masterchef competition in our groups last Thursday at Garin with some amazing results.  Mrs Lamont, Mr Christie and Ms Dodd acted as judges and gave some very honest feedback!! 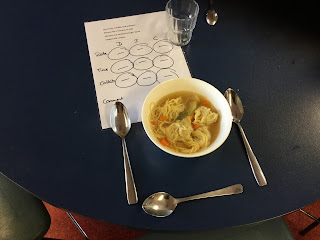 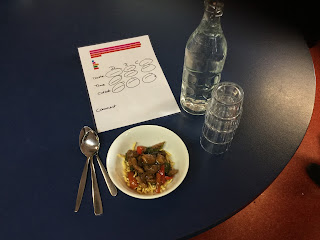 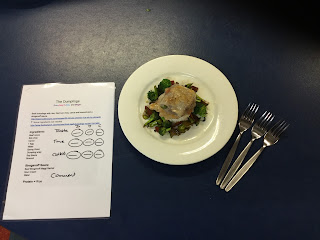 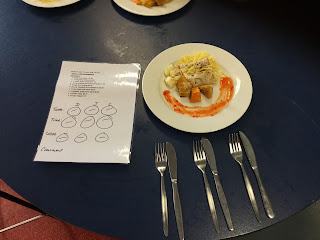 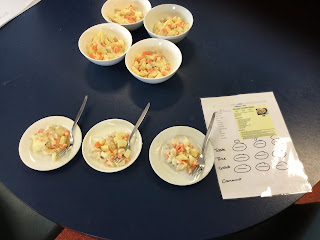 Looking for reading ideas for the holidays????

Read it Loved it

I hope you are enjoying your holidays.
These are some of my holiday snaps - are you somewhere interesting? 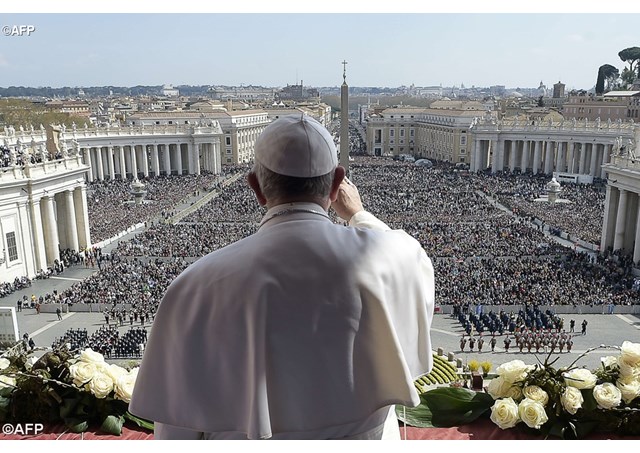 (Vatican Radio) The Vatican on Tuesday released details of the celebrations that Pope Francis will preside over for Holy Week and Easter.


A note from the liturgical office said that on Palm Sunday, April 9th, the Pope will lead a procession for the blessing of the olive and palm branches in St Peter’s Square, starting at 10am, and then celebrate the Mass of Our Lord’s Passion. Palm Sunday also marks the XXXII World Youth Day with the theme taken from St Luke’s Gospel ‘The Mighty One has done great things for me’
On Thursday April 13th Pope Francis will preside at the Chrism Mass with the blessing of the holy oils in St Peter’s Basilica, starting at 9.30am.
On Good Friday, April 14th, the Pope will lead the celebration of Our Lord’s Passion in St Peter’s Basilica, beginning at 5pm. That will be followed at 9.15pm by the traditional Via Crucis, or Way of the Cross, at the Colosseum, after which the Pope will greet the crowds and impart his Apostolic Blessing.
On Saturday April 15th the Holy Father will celebrate the Easter Vigil in St Peter’s Basilica beginning at 8.30pm with the blessing of the new fire and a procession with the Pasqual candle. During the celebration he will administer the Sacrament of Baptism before concelebrating Mass with the other cardinals and bishops.
Finally on Easter morning, Sunday April 16th, beginning at 10am, Pope Francis will preside at the Mass of Our Lord’s Resurrection in St Peter’s Square before giving his ‘Urbi et Orbi’ blessing (to the city of Rome and to the world) from the central balcony of St Peter’s Basilica.

Technology by Josephine
On Tuesday it was a typical day - the ⅞’s trundled off to Garin College in the morning for Technology. There are 4 rotations: Fashion Design, Computer, Food and woodwork. But something new was going on in the kitchens of R block - a competition! 13 of the Year 8’s had been preparing for 4 sessions. Planning how it would be presented, what would be the tasty filling in it and how they would actually construct it. There were 3 groups: 2 groups of 3 and a group of 4. One group consisted of Brenna Shellock, Aylish Inwood and Grace Astle, making a 3 layered pizza pie. The second group was Ruairi Moorhead, Dominic Muirhead and Sean Wallace, making a calzone with a strudel filling. The last group had Josephine Hills, William Powick, Amy Haley and Reuben Scragg, making a Tiramisu pie. Last week was the trial run week, and it seems all produced pies were a big success. This week was the real thing. The 3 judges just happened to be parents of students that attend Saint Paul's, Mrs Rankin, Mr Northage and Mr Pimm. As they moved around the room, the tension grew until the scores were announced. The Tiramisu group won - by 1 point!!! It turned out to be a fun and successful morning with great food.